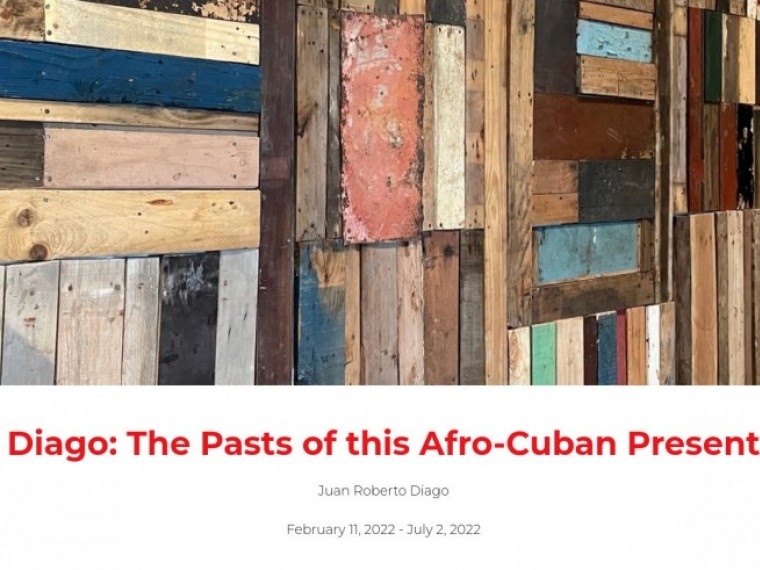 Diago: The Pasts of this Afro-Cuban Present

A leading member of the new Afro-Cuban cultural movement, visual artist Juan Roberto Diago (b. 1971) has produced a body of work that offers a revisionist history of the Cuban nation. His “history,” a term that he frequently inserts in his works using the visual language of graffiti, is not the official narrative of a racially harmonious nation, built thanks to the selfless efforts of generous white patriots. Diago’s Cuba is a nation built on pain, rape, greed, and the enslavement of millions of displaced Africans, a nation still grappling with the long-term effects of slavery and colonialism. To him, slavery is not the past, but a daily experience of racism and discrimination. Africa is not a root, but a wellspring of cultural renovation and personal affirmation, the ancestors that sustain him in his journey. Diago: The Pasts of this Afro-Cuban Present is the first retrospective exhibition of this prominent Cuban artist, offering a critical and selective view of over two decades of work. It traces his singular efforts to construct new pasts, the pasts required to explain the racial tensions of contemporary Cuba, the pasts of this Afro-Cuban present. 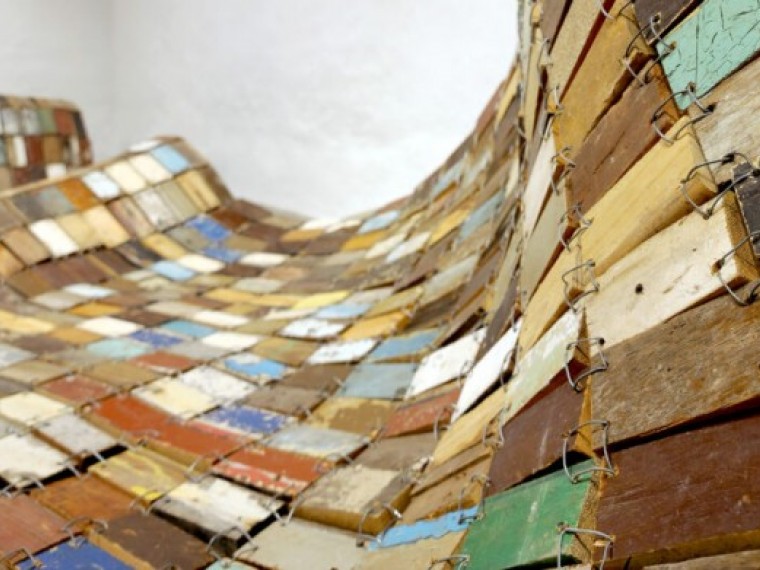 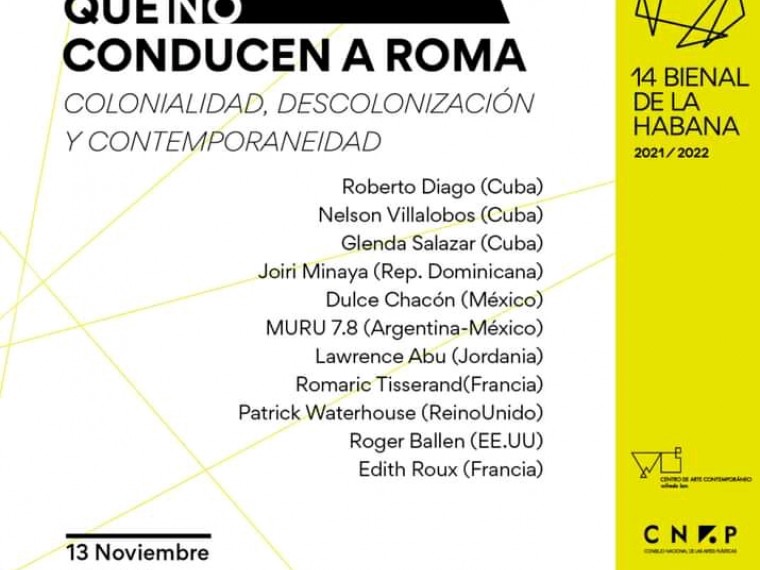 Caminos que no conducen a Roma 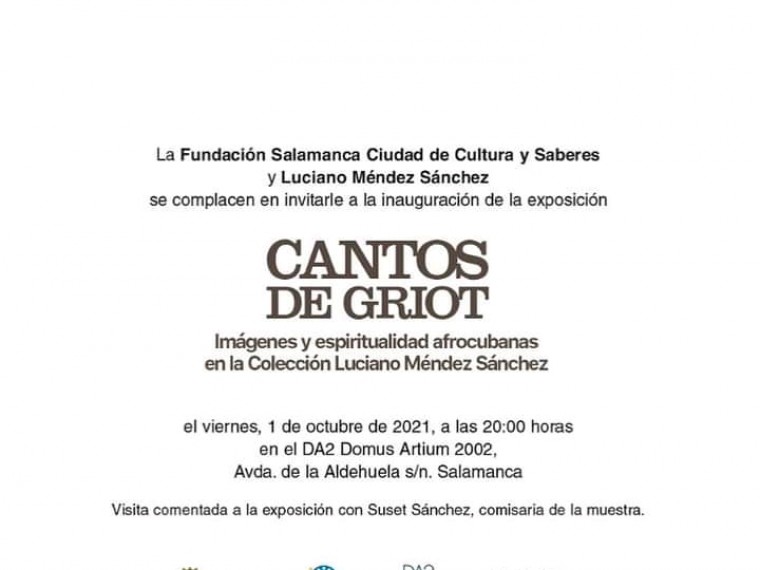 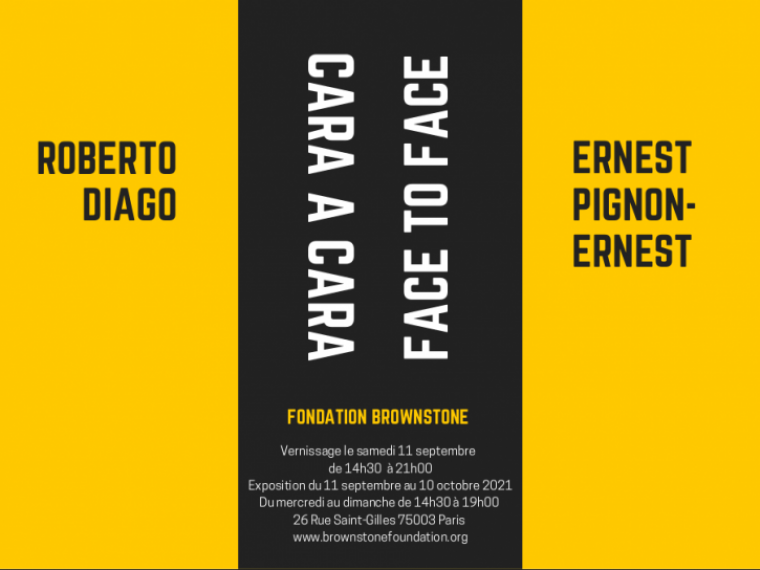 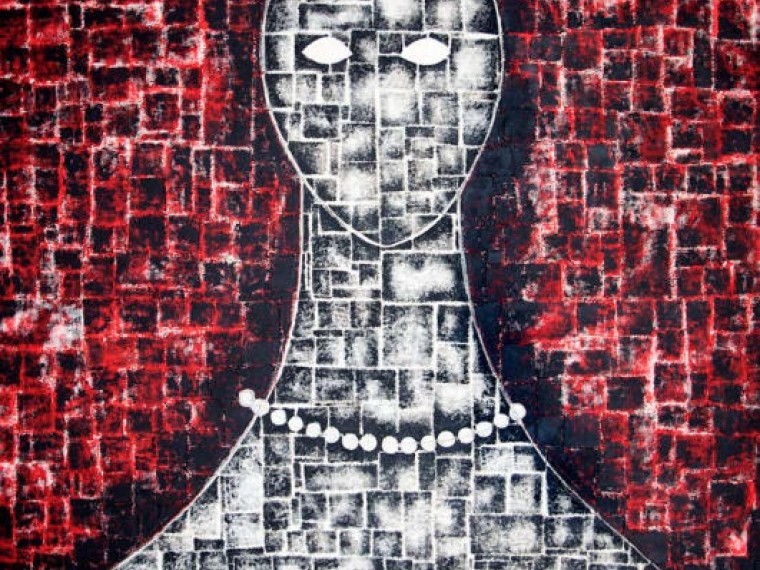